Subject Six-Eight-Four has spent years in a secret underground facility, experimented on and tortured by “evaluators” and guards attempting to break her silence. After suffering at the hands of these people for months on end, she is taken aback by a new evaluator – one who treats her with kindness and concern. His approach breaks her resolve, and Subject Six-Eight-Four learns more than she ever thought possible about herself, her captors, and their facility.

Hi there! This blog is home to reviews of novels written by and/or featuring strong women (and not just the kind who kick ass). I’m Teagan and I created this website in 2018 when I realised that there was nothing wrong with all of my reviews being about these types of books. After all, the world will always need more of them.

I review books both purchased and kindly given for the purpose of review. ARCs are generously provided from publishers through Netgalley, Edelweiss, and BookSirens.

If you are an author or publisher who would like a review of your awesome book please contact me.

Teagan Cox @teagandoeswords
1 week ago
1. Block out half an hour 2. Write down every idea (even the bad ones) 3. Come back later, cut out the crap, and find the gems. #contentmarketingtips #writersblock https://t.co/2CDkLL95ch
View on Twitter 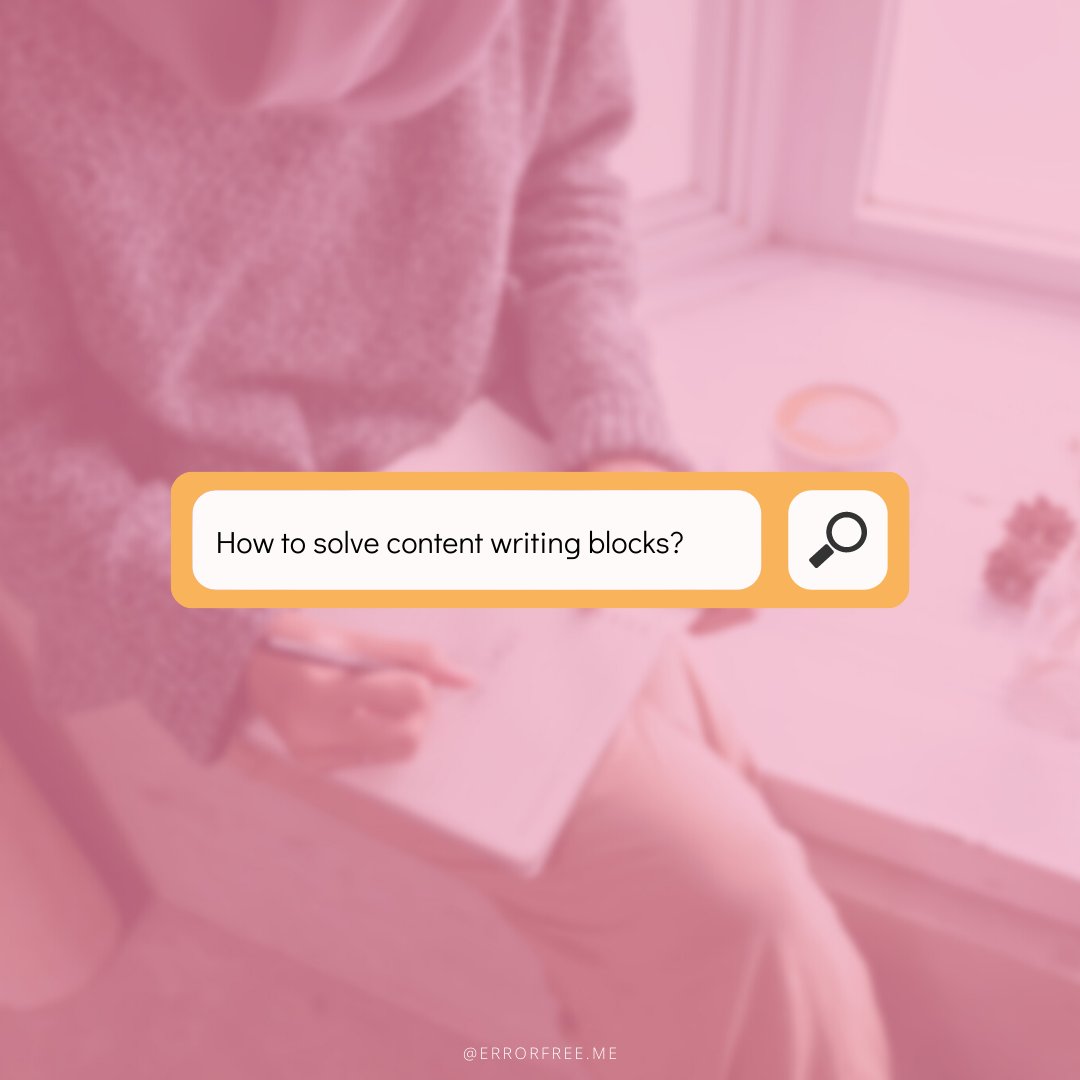 Teagan Cox @teagandoeswords
2 weeks ago
Yesterday I saw a kid just lying face down on the cement. And I was like, man, me too, kid, ME TOO.
View on Twitter
0
1